The GoPro-ification of the iPhone

Hello friends, and welcome back to Week in Review!

Last week, we talked about some sunglasses from a company that many people do not like very much. This week, we’re talking about Apple and the company 1,600 times smaller than it that’s facing similar product problems.

If you’re reading this on the TechCrunch site, you can get this in your inbox from the newsletter page, and follow my tweets @lucasmtny

When you get deep enough into the tech industry, it’s harder to look at things with a consumer’s set of eyes. I’ve felt that way more and more after six years watching Apple events as a TechCrunch reporter, but sometimes memes from random Twitter accounts help me find the consumer truth I’m looking for.

As that dumb little tweet indicates, Apple is charging toward a future where it’s becoming a little harder to distinguish new from old. The off-year “S” period of old is no more for the iPhone, which has seen tweaks and new size variations since 2017’s radical iPhone X redesign. Apple is stretching the periods between major upgrades for its entire product line and it’s also taking longer to roll out those changes.

Apple debuted the current bezel-lite iPad Pro design back in late 2018 and it’s taken three years for the design to work its way down to the iPad mini while the entry-level iPad is still lying in wait. The shift from M1 Macs will likely take years as the company has already detailed. Most of Apple’s substantial updates rely on upgrades to the chipsets that they build, something that increasingly makes them look and feel like a consumer chipset company.

This isn’t a new trend, or even a new take, it’s been written lots of times, but it’s particularly interesting as the company bulks up the number of employees dedicated to future efforts like augmented reality, which will one day soon likely replace the iPhone.

It’s an evolution that’s pushing them into a similar design territory as action camera darling GoPro, which has struggled again and again with getting their core loyalists to upgrade their hardware frequently. These are on laughably different scales, with Apple now worth some $2.41 trillion and GoPro still fighting for a $1.5 billion market cap. The situations are obviously different, and yet they are both facing similar end-of-life innovation questions for categories that they both have mastered.

This week GoPro debuted its HERO10 Black camera, which brings higher frame rates and a better performing processor as it looks to push more of its user audience to subscription services. Sound familiar? This week, Apple debuted its new flagship, the iPhone 13 Pro, with a faster processor and better frame rates (for the display not the camera here, though). They also spent a healthy amount of time pushing users to embrace new services ecosystems.

Apple’s devices are getting so good that they’re starting to reach a critical feature plateau. The company has still managed to churn out device after device and expand their audience to billions while greatly expanding their average revenue per user. Things are clearly going pretty well for the most valuable company on earth, but while the stock has nearly quadrupled since the iPhone X launch, the consumer iPhone experience feels pretty consistent. That’s clearly not a bad thing, but it is — for lack of a better term — boring.

The clear difference, among 2.4 trillion others, is that GoPro doesn’t seem to have a clear escape route from its action camera vertical.

But Apple has been pushing thousands of employees toward an escape route in augmented reality, even if the technology is clearly not ready for consumers and they’re forced to lead with what has been rumored to be a several-thousand-dollar AR/VR headset with plenty of limitations. One of the questions I’m most interested in is what the iPhone device category looks likes once its unwieldy successor has reared its head. Most likely is that the AR-centric devices will be shipped as wildly expensive iPhone accessories and a way to piggy back off the accessibility of the mobile category while providing access to new — and more exciting — experiences. In short, AR is the future of the iPhone until AR doesn’t need the iPhone anymore. 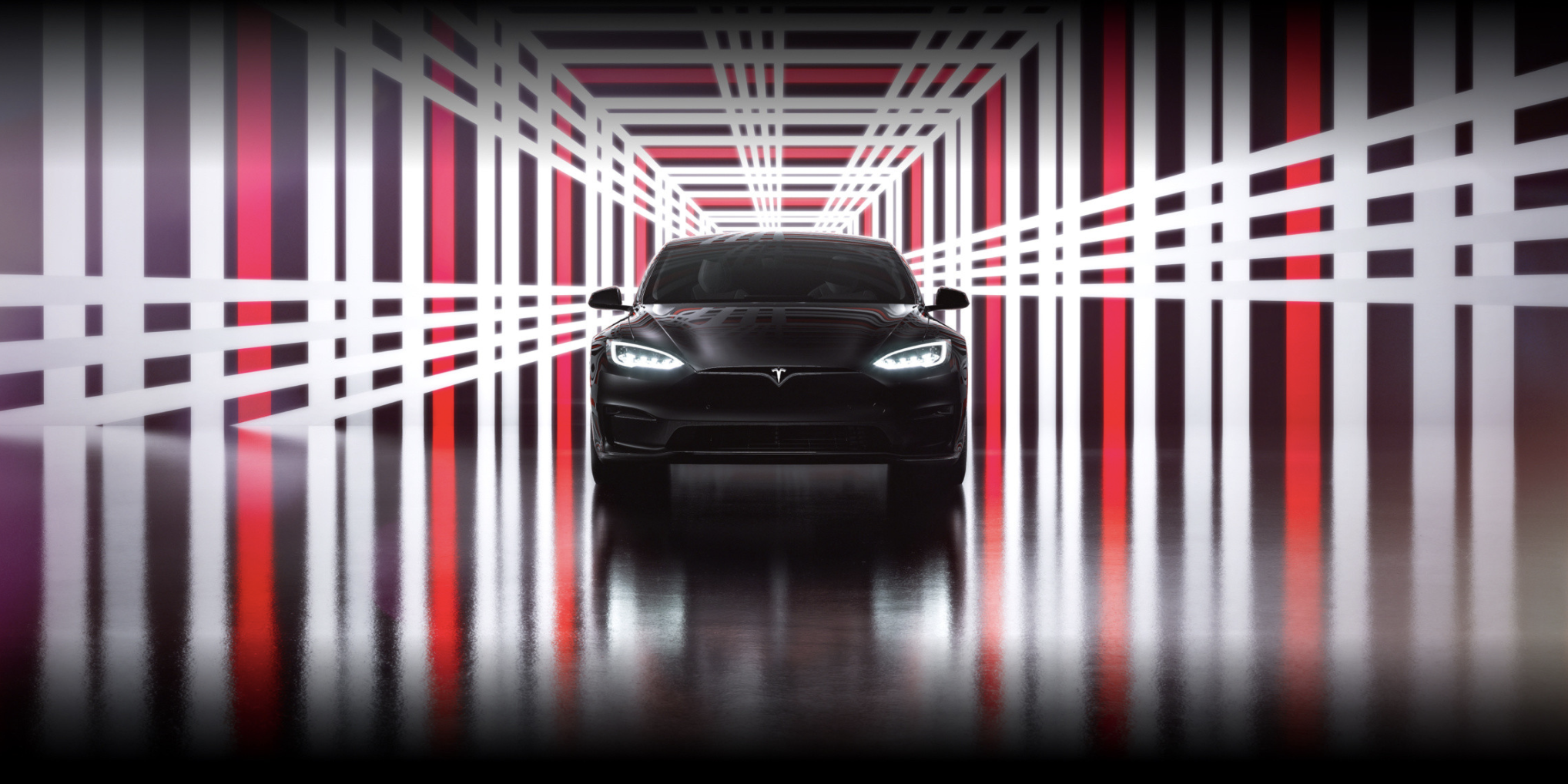 Here are the TechCrunch news stories that especially caught my eye this week:

Everything Apple announced this week
Was it the most exciting event Apple has ever had? Nah. Are you still going to click that link to read about their new stuff? Yah.

GoPro launches the HERO10 Black
I have a very soft spot in my heart for GoPro, which has taken a niche corner of hardware and made a device and ecosystem that’s really quite good. As I mentioned above, the company has some issues making significant updates every year, but they made a fairly sizable upgrade this year with the second-generation of their customer processor and some performance bumps across the board.

Tesla will open FSD beta to drivers with good driving record
Elon Musk is pressing ahead with expanding its “Full Self-Driving” software to more Tesla drivers, saying that users who paid for the FSD system can apply to use the beta and will be analyzed by the company’s insurance calculator bot. After 7 days of good driving behavior, Musk says users will be approved.

OpenSea exec resigns after ‘insider trading’ scandal
NFTs are a curious business; there’s an intense amount of money pulsating through these markets — and little oversight. This week OpenSea, the so-called “eBay of NFTs,” detailed that its own VP of Product had been trading on insider information. He was later pushed to resign.

Apple and Google bow to the Kremlin
Apple and Google are trying to keep happy the governments of most every market in which they operate. That leads to some uncomfortable situations in markets like Russia, where both tech giants were forced by the Kremlin to remove a political app from the country’s major opposition party. 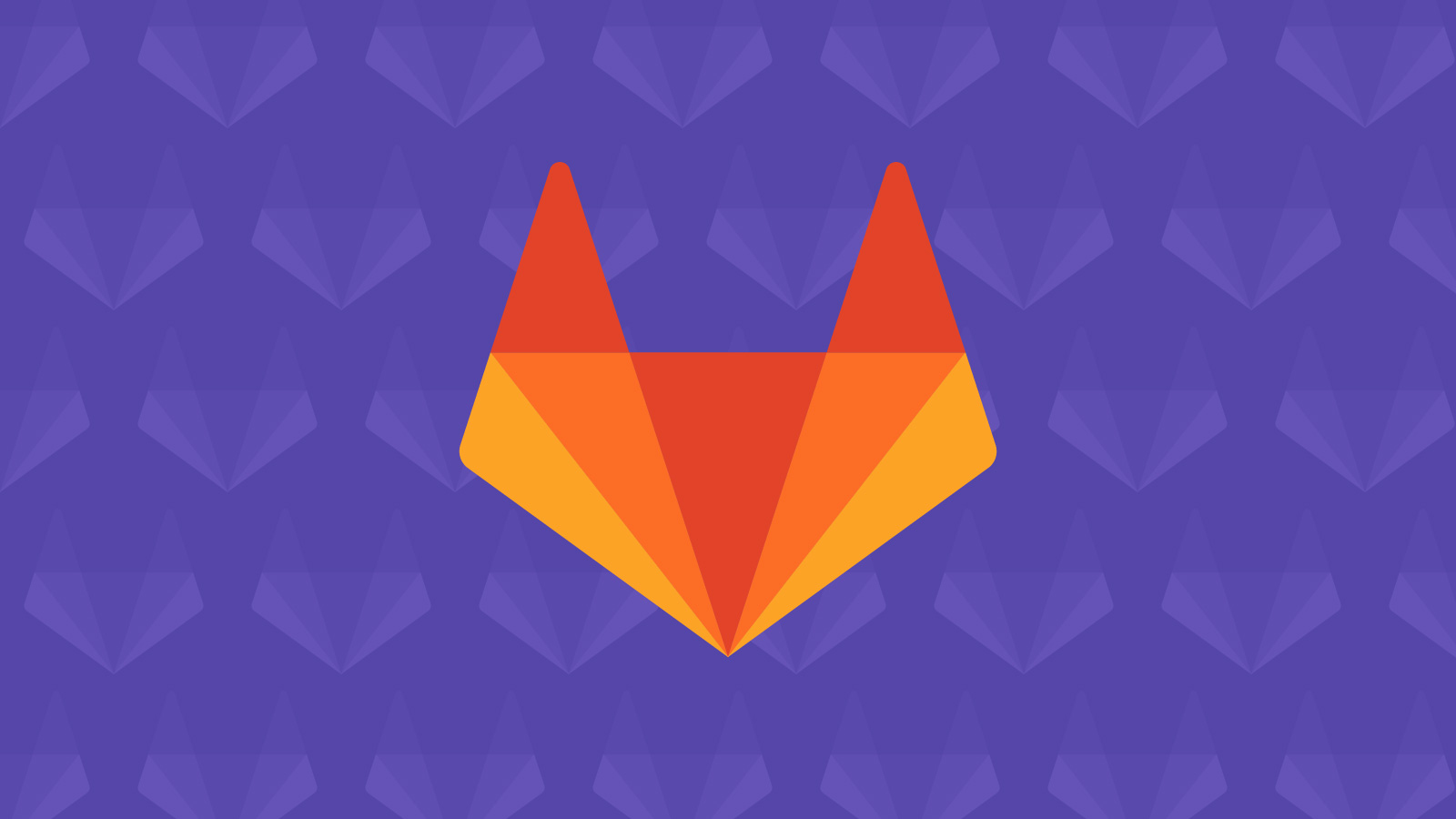 Some of my favorite reads from our Extra Crunch subscription service this week:

What could stop the startup boom?
“…We’ve seen record results from cities, countries and regions. There’s so much money sloshing around the venture capital and startup worlds that it’s hard to recall what they were like in leaner times. We’ve been in a bull market for tech upstarts for so long that it feels like the only possible state of affairs. It’s not…”

Inside GitLab’s IPO filing
“…The company’s IPO has therefore been long expected. In its last primary transaction, GitLab raised $286 million at a post-money valuation of $2.75 billion, per PitchbBook data. The same information source also notes that GitLab executed a secondary transaction earlier this year worth $195 million, which gave the company a $6 billion valuation…”

Thanks for reading, and again, if you’re reading this on the TechCrunch site, you can get this in your inbox from the newsletter page, and follow my tweets @lucasmtny